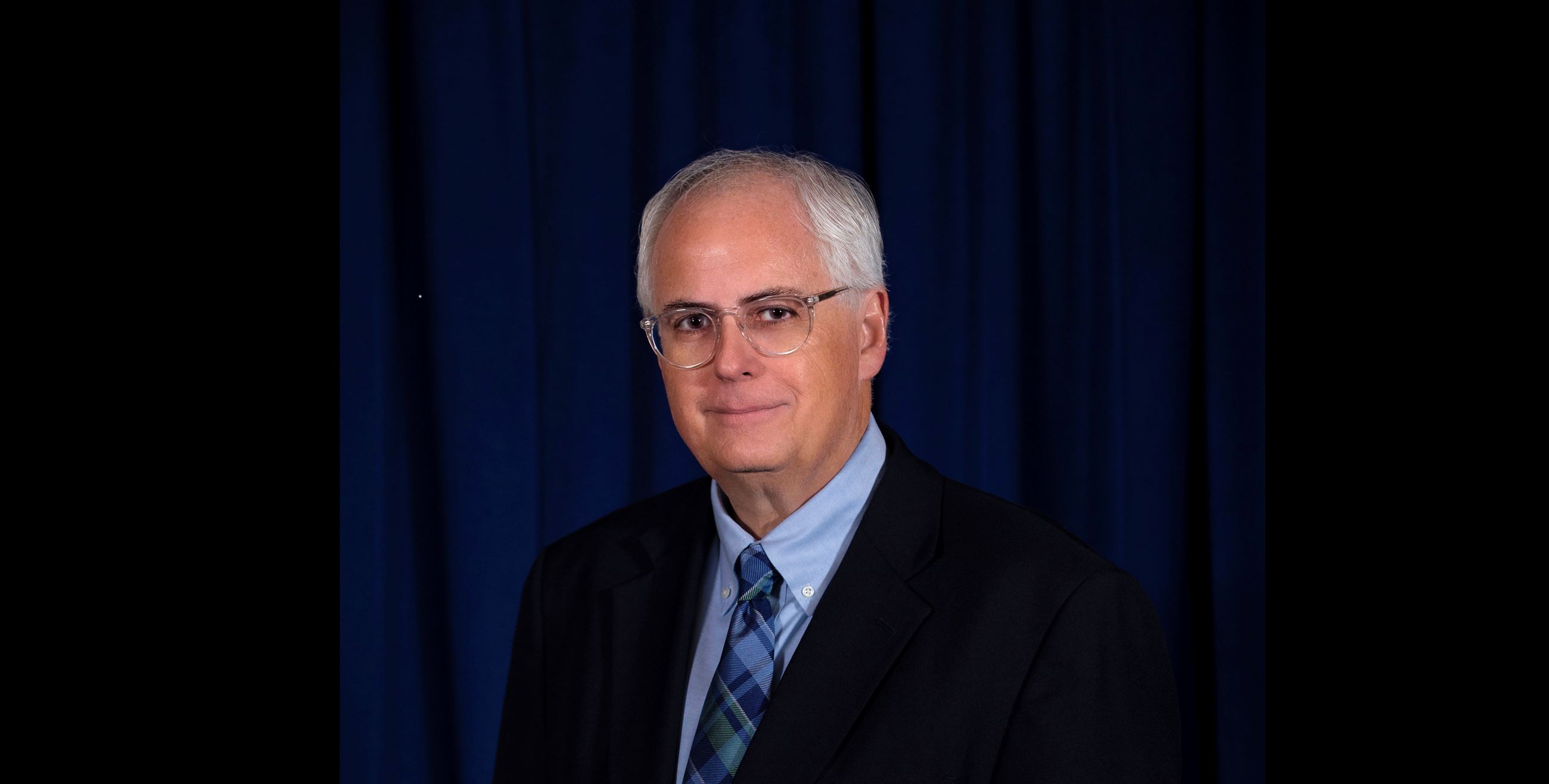 Glenn Hargett is an Assistant County Manager. His concentration is Community Affairs including telling the story of Onslow County, its government and its people. His previous service included 22 years with the City of Jacksonville including serving as the Assistant City Manager for 10 years. During his time with the City, he was associated with the successful restoration of the New River habitat, developing Sturgeon City as a premiere environmental education center, the effort to build the Freedom Fountain, the inception of the Jacksonville Youth Council, fostering the Jacksonville-Onslow Sports Commission, securing the passage of an occupancy tax for the City as well as leading the Jacksonville Tourism Development Authority. He also formed and led a much-regarded communications program for the City.

Glenn grew up in Jacksonville, graduating from Jacksonville High School and later from UNC-Chapel Hill. He joined WJNC-WRCM Radio in 1978 as News Director and was General Manager of WJNC from 1986 to 1998.

His volunteer efforts include Onslow Christmas Cheer, a program to help children and their families at Christmas. He has been associated with the program since 1981. It was part of the impetus to create what is now Onslow Community Outreach with a homeless shelter, soup kitchen, free medical and dental clinics and benevolent services. He also led the volunteer effort to name Jacksonville as an All-America City which led to the creation of the Onslow Civic Affairs Committee, which he continues as staff to now.